The vinyl version of the latest release from France’s Gomme, Absent Healing. Gomme is a female-focused 3-piece post-punk band formed in 2015 in Paris, FR. As recently donned Parisians hailing from San Francisco and Vienna, the women of Gomme sing in French and German as well as English. Accompanied by dark rhythms, dreamy riffs, and aggressive beats, the meanings of the songs range from the experience of being a woman in today’s society to the feeling of being lost and disconnected as an expatriate in France, messages that have been proven to unite womyn at their shows resulting in many all-girl mosh pits. This perfectly executed all-female post-punk / goth group calls to mind some of our favorite groups such as Malaria and Grass Widow. Highly recommended!

OUT   NOW
KISSED BY AN ANIMAL - LP 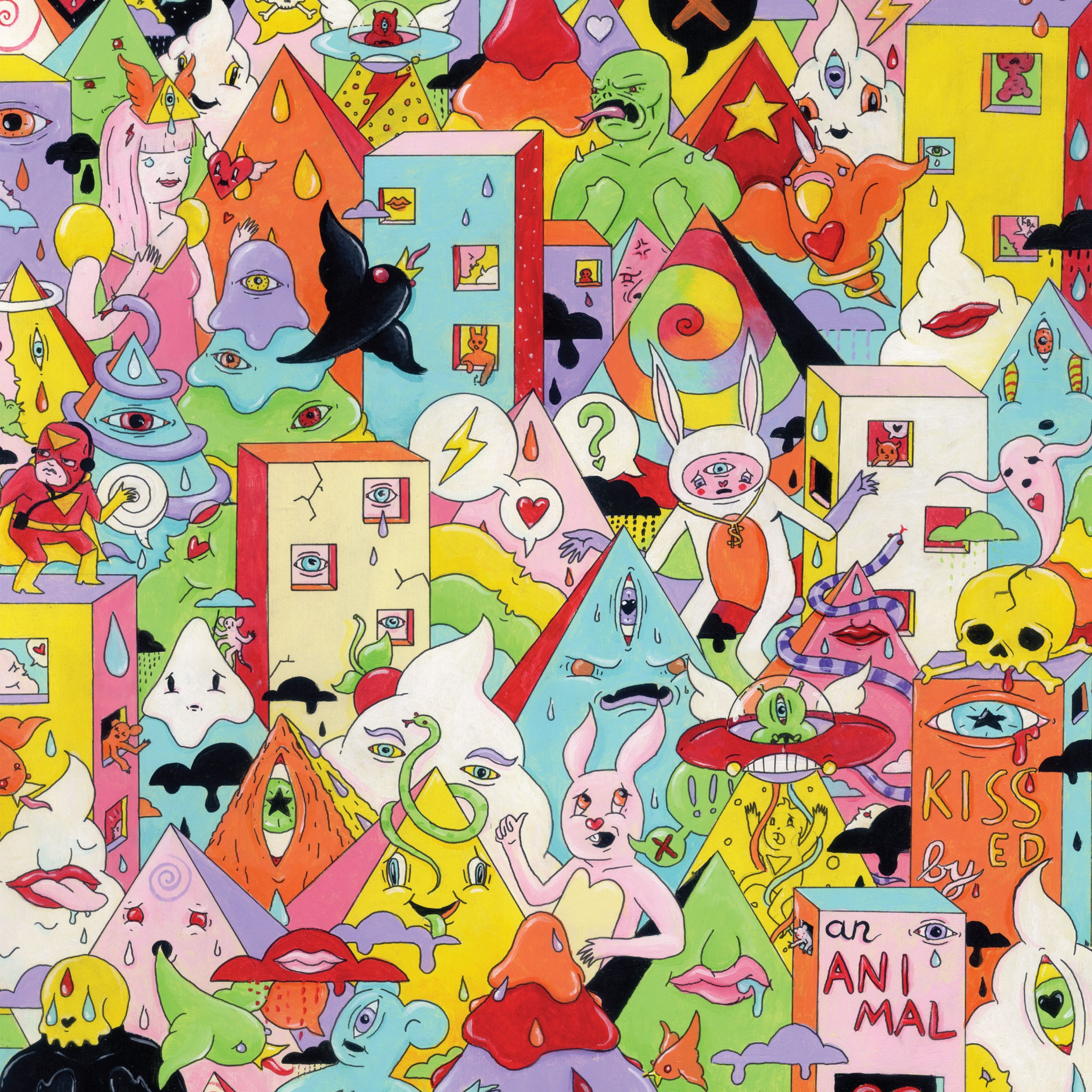