The stoned eagle has landed! Kissed By An Animal dropped a li’l surprise quarantine EP for Bandcamp Friday. It’s a bit of a stylistic jump from the LP, but that’s reflective of the time.

Here are some track notes from the man himself, Dima Drjuchin:

“Stoned Eagle” was the first song I wrote and recorded during lock down. It was pretty early on and things felt heavy and bleak (as they continue to, but you know, in that early Covid-19 days where it was still new). The song came together pretty fast. My wife @jeanetteconverse did her vocals in about two or three takes never actually hearing the full song before. I really liked how it came out and after a few months asked the rest of the band to contribute their parts via file sharing/home recording. @tsugumitks not only sent me a beautiful bass line but several option for synth parts, which I included most of on top of the ones I played. It was probably not the most fun song for @jonfdaily to play because I kept barking at him to stop playing fills during his over dub session, but he was a trooper and I thank him for it.

It’s pretty funny to me to be releasing a song we actually never played together in person. Im not sure if we could pull it off with just the four of us, but that was the fun part of doing this. It’s a “Studio” song recorded at home sculpted with many layers of overdubs and production, and with the steady hand of @jeffberner giving it a proper mix in the end, I think we achieved something special. This song also marks our first official recording with @hirowilliams on guitar.

I’ve been low key coving Syd Barrett’s “Jugband Blues” from about 20 years now, having recorded it once before when I was in college, I’ve never actually performed this song live. It was just a song I enjoyed playing by myself. One morning a few months back I decided to record it again. I figured I’d give it another shot now that some time has passed and I think I’ve improved as a singer considerably.

“I Still Want Darkness” is the most resent song I recorded. It’s about my weird sleeping patterns. I wrote and recorded the song in one day. I hope to rework into a band arrangement for a future release. But I really like this acoustic version. 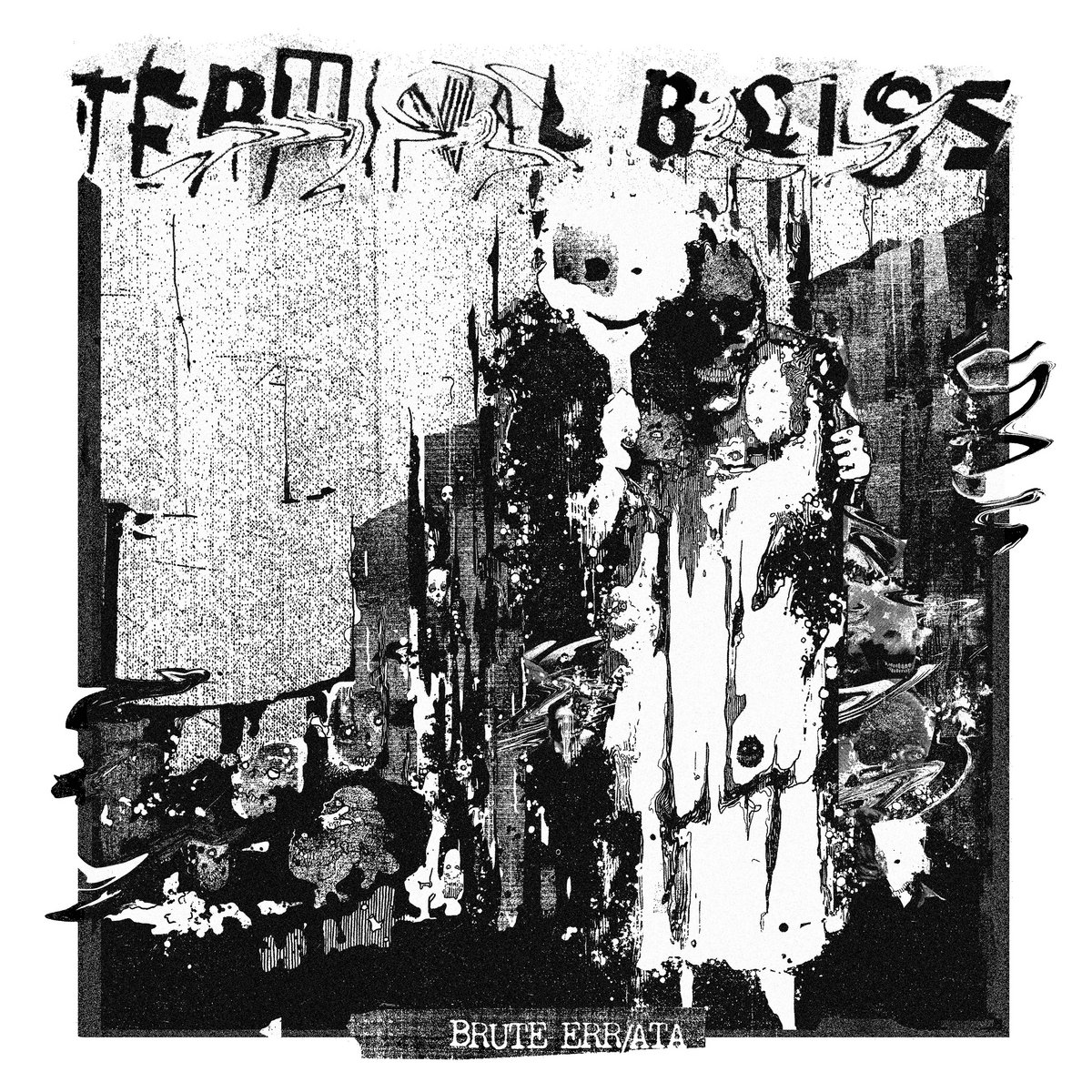 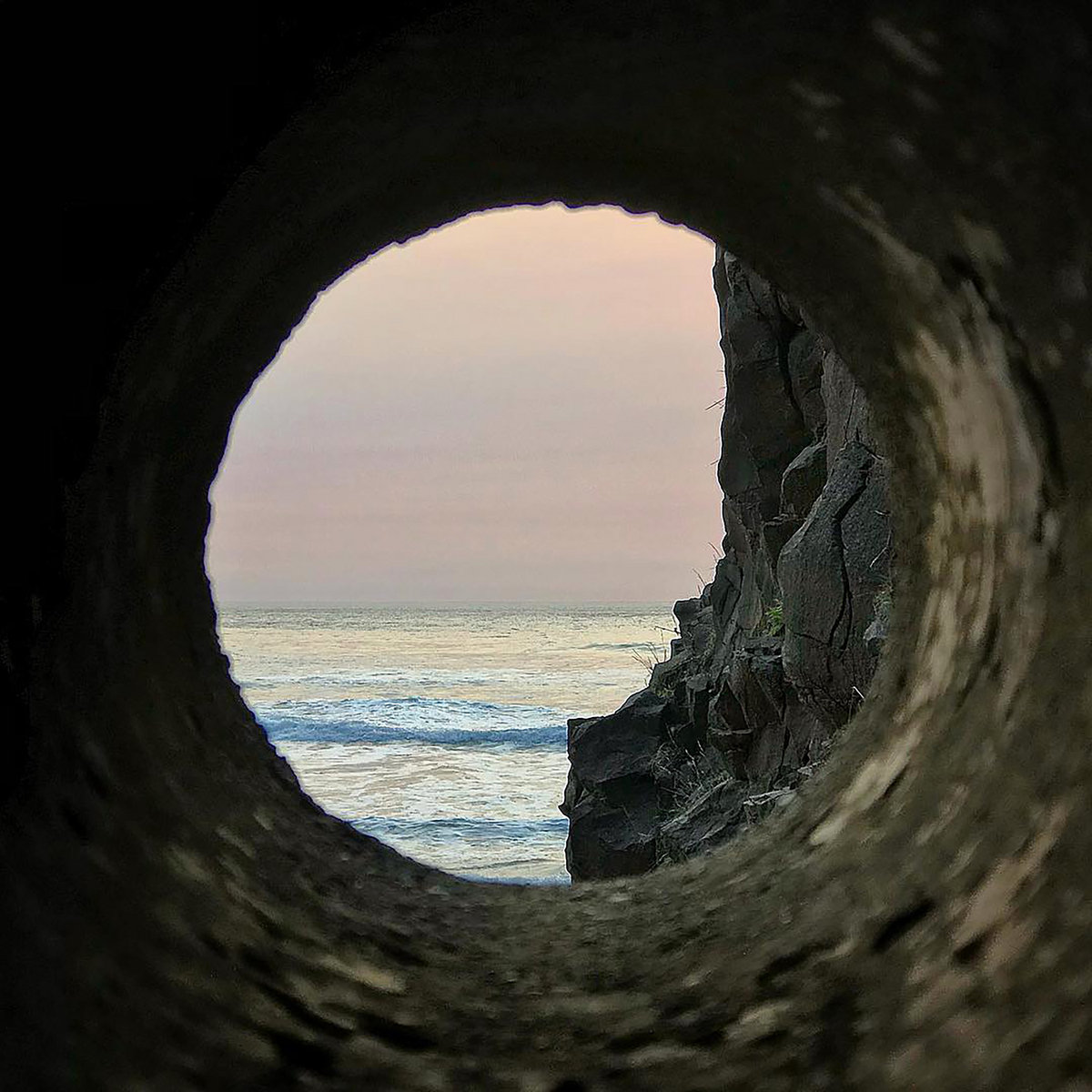 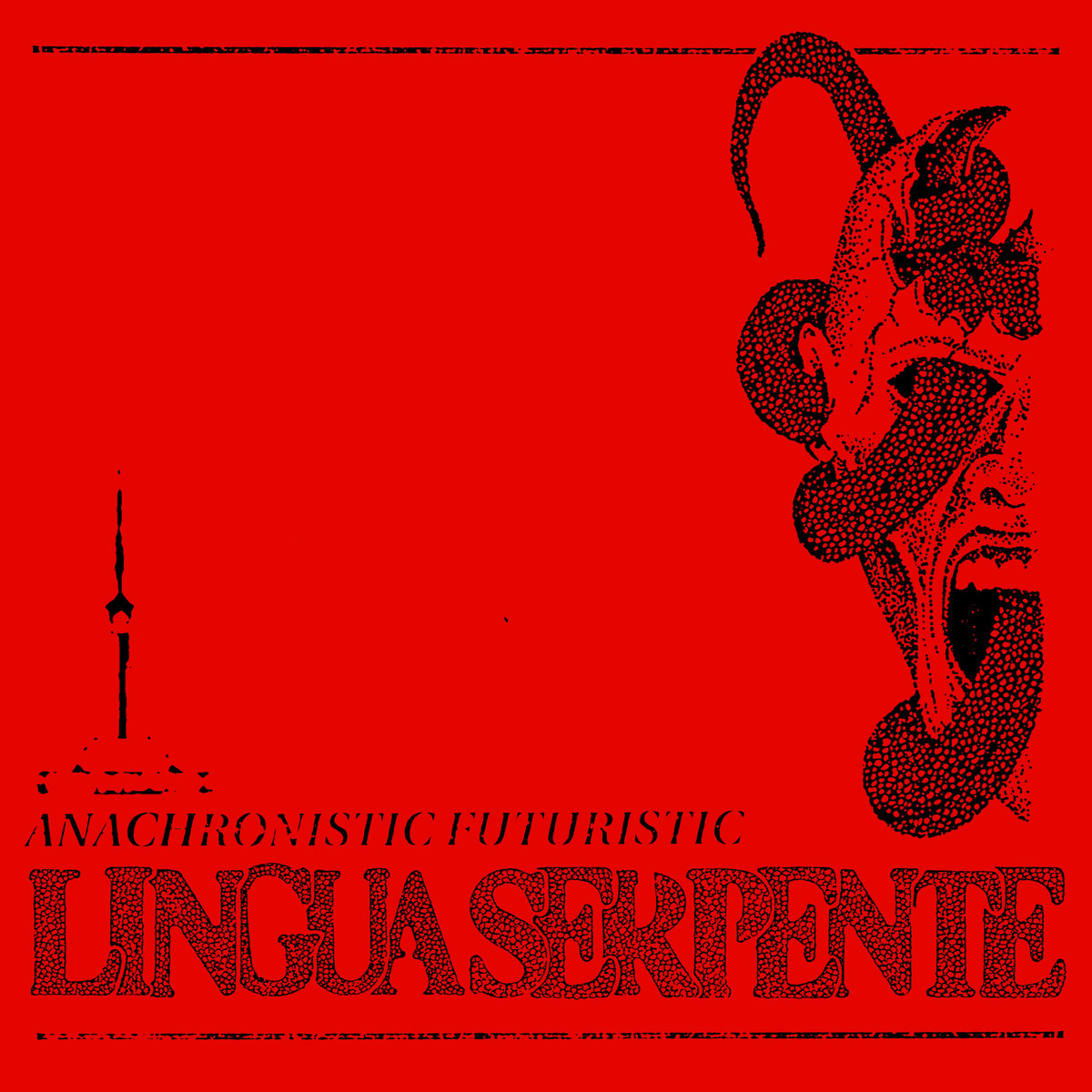